What is compounding and how does it work? 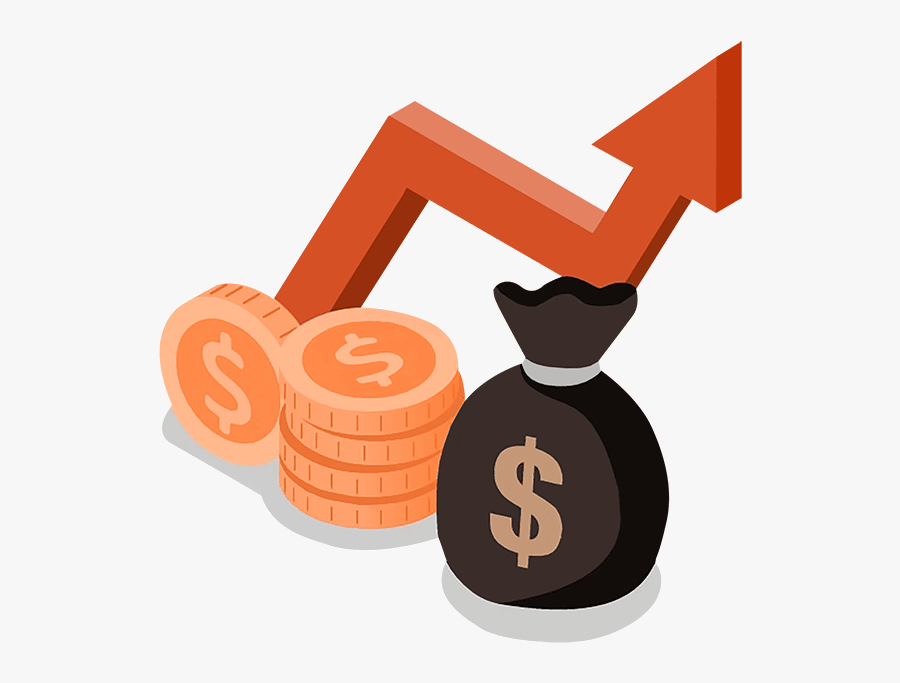 Compounding is the process in which an asset’s profits, from either equity gains or interest, are reinvested to generate additional earnings over a given period time. This growth, calculated using an exponential function, occurs because the investment will generate earnings from both its initial amount and the accumulated earnings from preceding periods.

Compounding usually refers to the increasing value of an asset due to the interest earned on both a principal and accumulated interest. Compounding is absolutely crucial in the world of finance, and the gains attributable to its effects are the backbone to many investing strategies.

For example, a very common practice is to reinvest cash dividends earned from equity investments to purchase additional shares of the same stock. Reinvesting in dividend paying stocks compounds the return on investment because the increased amount of shares will consistently increase future income from dividend payouts, assuming the stocks pays out steady dividends on a regular basis. 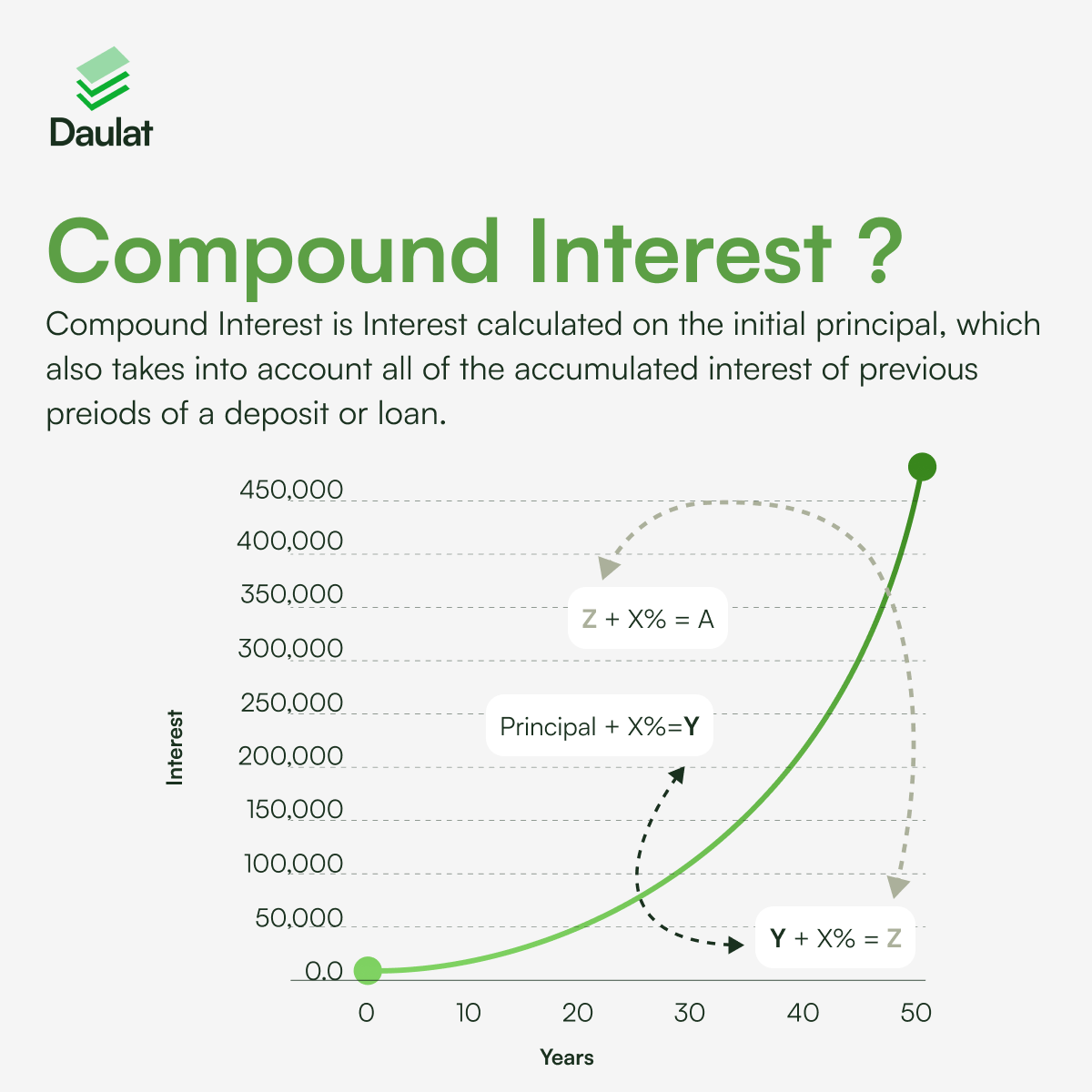 Compound interest includes interest accumulated during previous periods thus the investment grows at an ever increasing rate. Power of compounding enables your earnings to grow while your investments grow. Here’s how you can understand this better :

Compounding – The boons and banes

Compound interest works on both investments and liabilities. While compounding can boost the value of an asset very rapidly, it can also increase the amount of money owed on a debt, as interest accumulates on the unpaid principal amount and previous interest charges. Even if you make loan payments, compounding interest may result in the amount of money you owe being greater in the future.

Compound interest and the effect of time

Many young individuals take the combination of time and compounding very lightly. For people in their 20s and 30s the future seems so far ahead, yet these are the years when compound interest can be a game-changer. Investing small amounts from a young age can be much more profitable than investing large amounts later in life.

Allowing your investments to mature while compounding at the same time can create huge profits and increase your money dramatically.

The long-term effect of compound interest on your savings and investments is indeed miraculous in nature. Because it grows your money much faster than simple interest, it is a very central factor in increasing wealth. It also mitigates a rising cost of living caused by inflation, as it will almost certainly outpace it and grow your money dramatically.

For young people especially, compound interest is a godsend, as they have the most time ahead of them in which to save and invest.