Bill Ackman is giving up on what made him famous: Activism 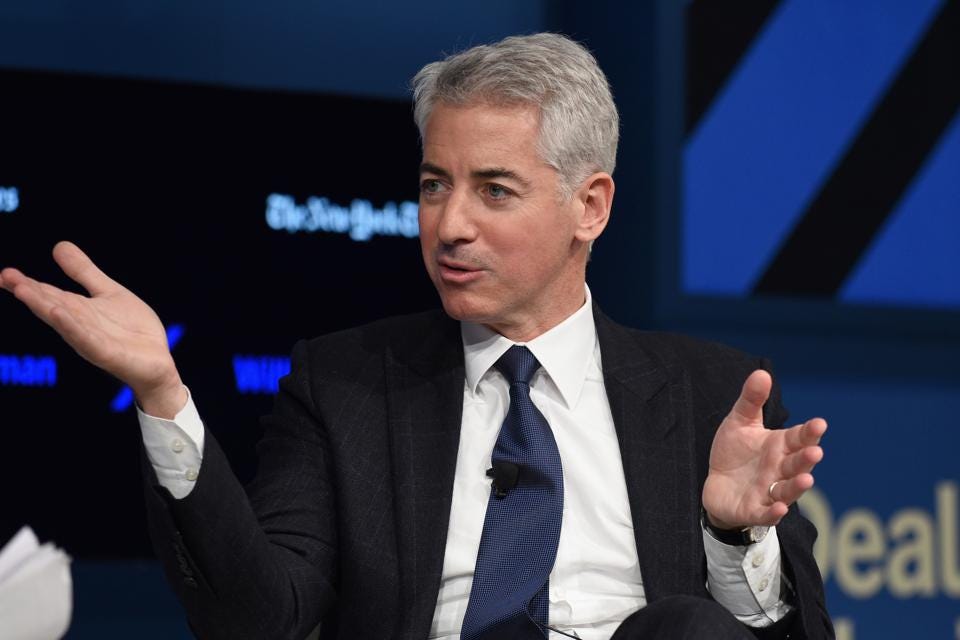 Bill Ackman is no stranger to boardroom fights and drama. But now he wants to bid adieu to all that and instead pursue a more ‘quieter’ investment approach.

Bill Ackman, Founder & CEO of Pershing Square Capital Management, said in his 2021 shareholder letter that he will ‘permanently retire from this line of work’ referring to his (in) famous style of activist short-selling.

Short-selling is the practice of borrowing and selling shares with a plan to repurchase them at a lower price thereby pocketing the difference.

“Despite our limited participation in this investment strategy, it has generated enormous media attention for Pershing Square,” Mr. Ackman said. “In addition to massive amounts of media hits, our two short activist investments managed to inspire a book and a movie.”

He acknowledged the several-year period of underperformance due to the yearslong battle against Herbalife Nutrition and Valeant noting that “we exited because we believed that the capital could be better deployed in other opportunities, particularly when one considered the opportunity cost of our time.”

The annual report also shed light on Pershing Square’s utilization of sophisticated financial instruments to hedge its portfolio positions. “At an initial cost of $157 million, the hedge’s asymmetric nature protected the portfolio with a relatively small investment. In January 2022, the substantial majority of the hedge was sold generating proceeds of $1.25 billion”

He noted that “we structure these hedges using instruments, that offer asymmetric payoffs and consume only a modest amount of our capital”

Mr. Ackman has recently taken new long-only positions in firms such as Netflix, Canadian Pacific Railway, Universal Music Group, Lowe’s, etc. “We expect that each of these companies will grow their revenues and profitability over the long term, regardless of recent events and the various other challenges that the world will face over the short, intermediate, and long-term,” Mr. Ackman said.

As we have previously noted, it is often difficult to emulate the investment strategies of these investors like Bill Ackman by merely replicating what’s out there in the public domain — but we can always use these annual letters as a way to get into their minds and how they think.

Don’t wait until it’s too late.

Start today and secure your future.